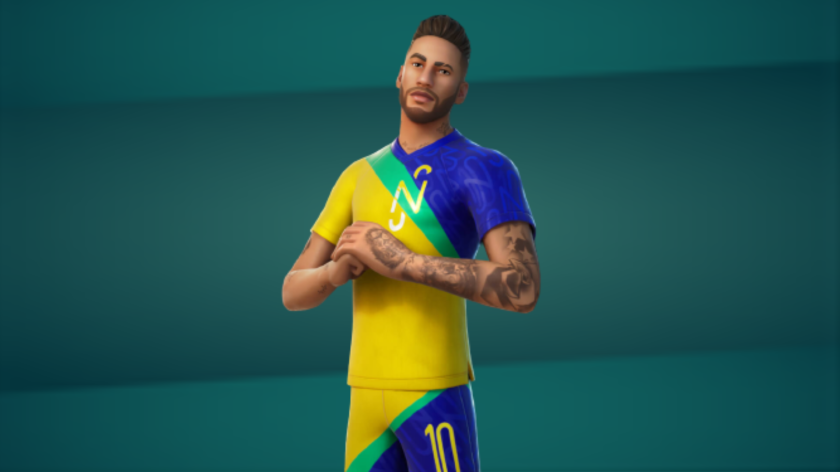 Neymar Jr. is an Icon Series outfit from the Neymar Jr. set that released in Chapter 2, Season 6 as part of that season’s Battle Pass as the secret outfit. Neymar is a bit of a random appearance, but we have had other celebrities join the game out of nowhere like Travis Scott and Ninja. In case you don’t know, Neymar Jr. is a Brazilian football player who has been playing since 2010, and now, he’s finally in Fortnite! He’s available from completing challenges in the Chapter 2, Season 6 Battle Pass.

Official Description | Boldness is my nickname.