Master Chief is a Gaming Series outfit from the Master Chief set that released in Chapter 2, Season 5 for 1,500 V-Bucks. Master Chief is the second addition to the Gaming Legends series and is based on the main character from the Halo franchise, an Xbox exclusive. The outfit was originally revealed at the Game Awards 2020 and, if you played a match with him on the Xbox Series X or S, you could unlock a special edit style for him. He was one of the hunters Agent Jones recruited to sow chaos.

Yes, Thanos is Returning To Fortnite As A Cosmetic Outfit 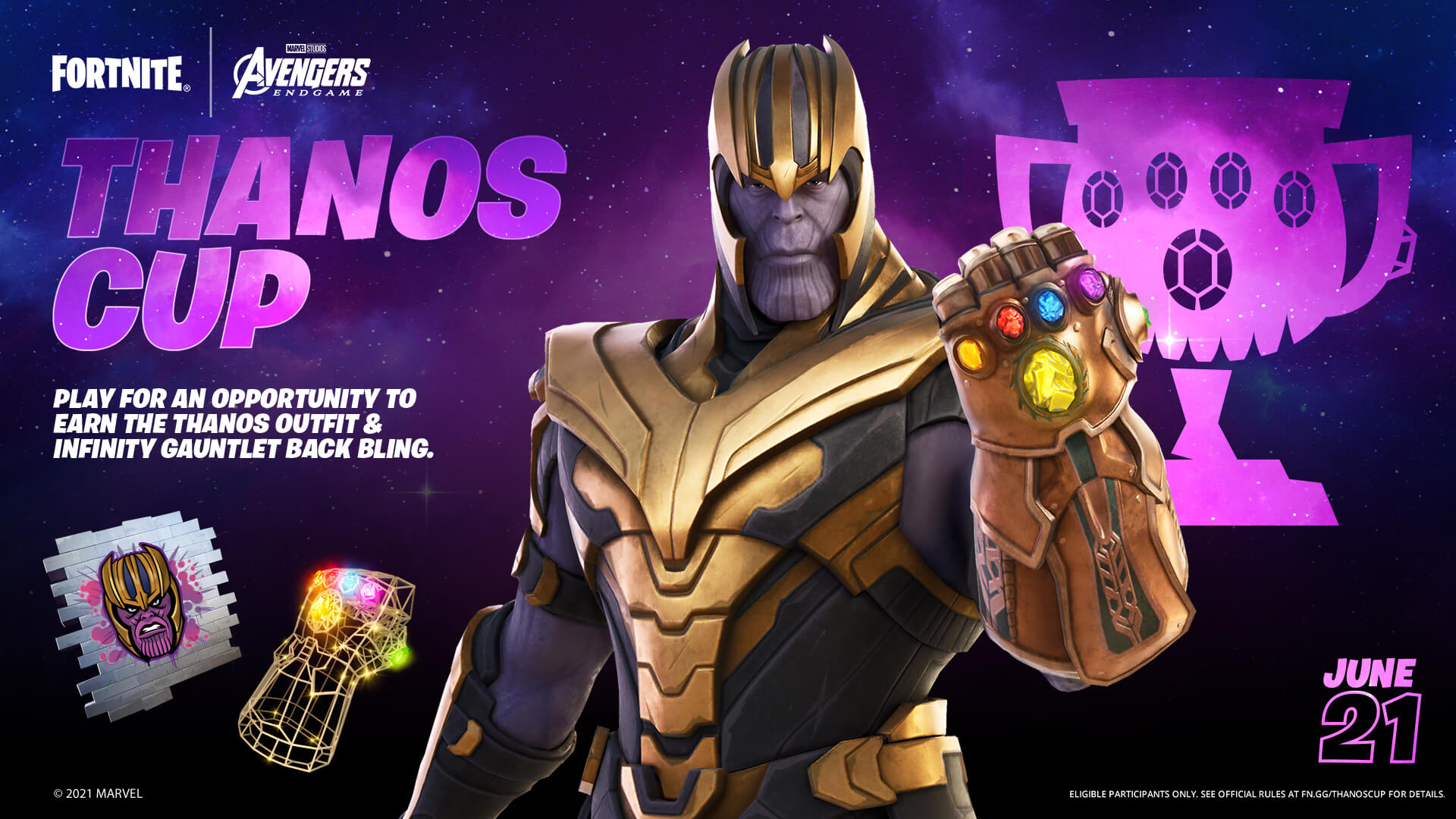 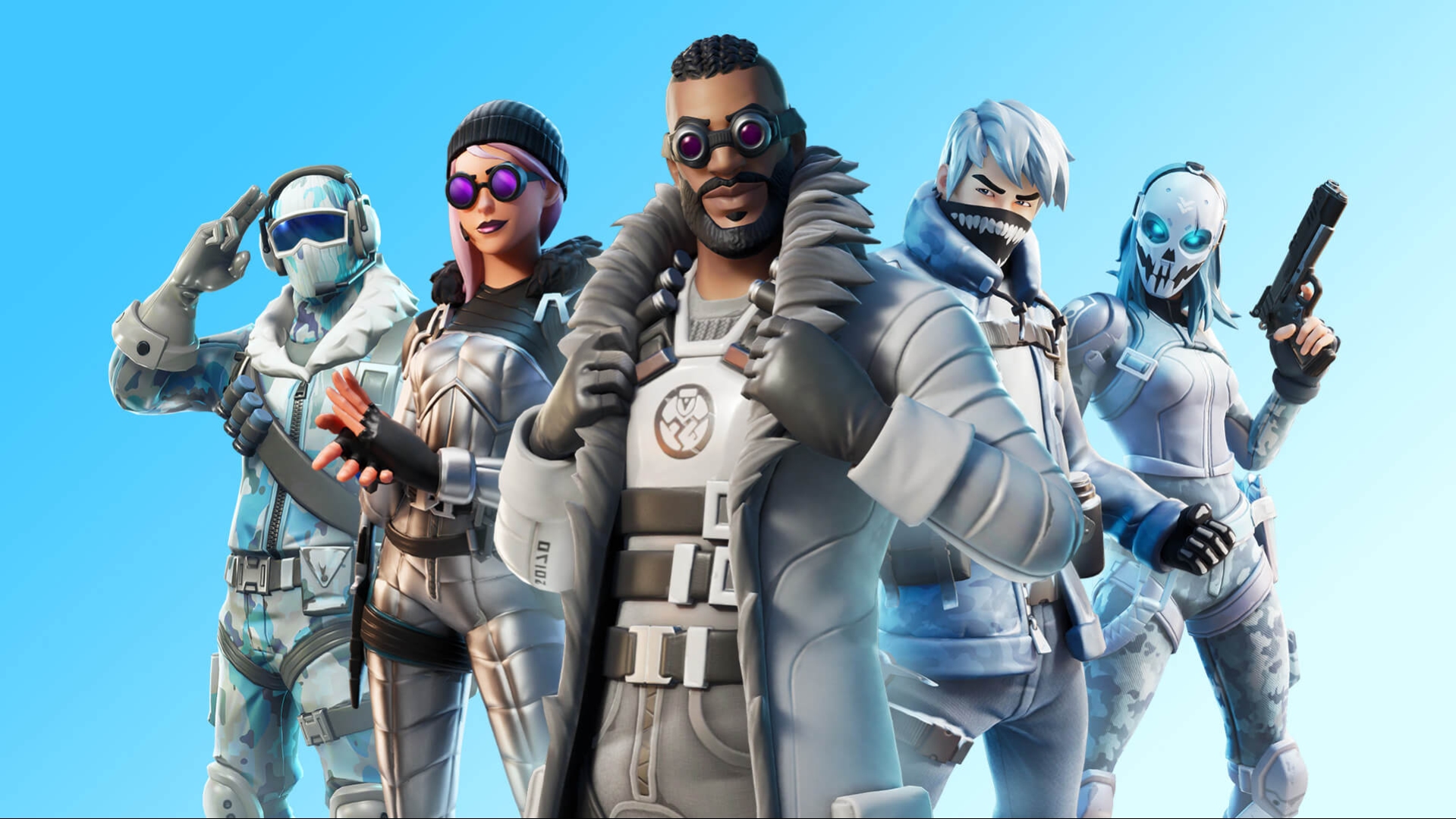 Fast And Furious Content Is Returning To Rocket League From June 17 To June 30! 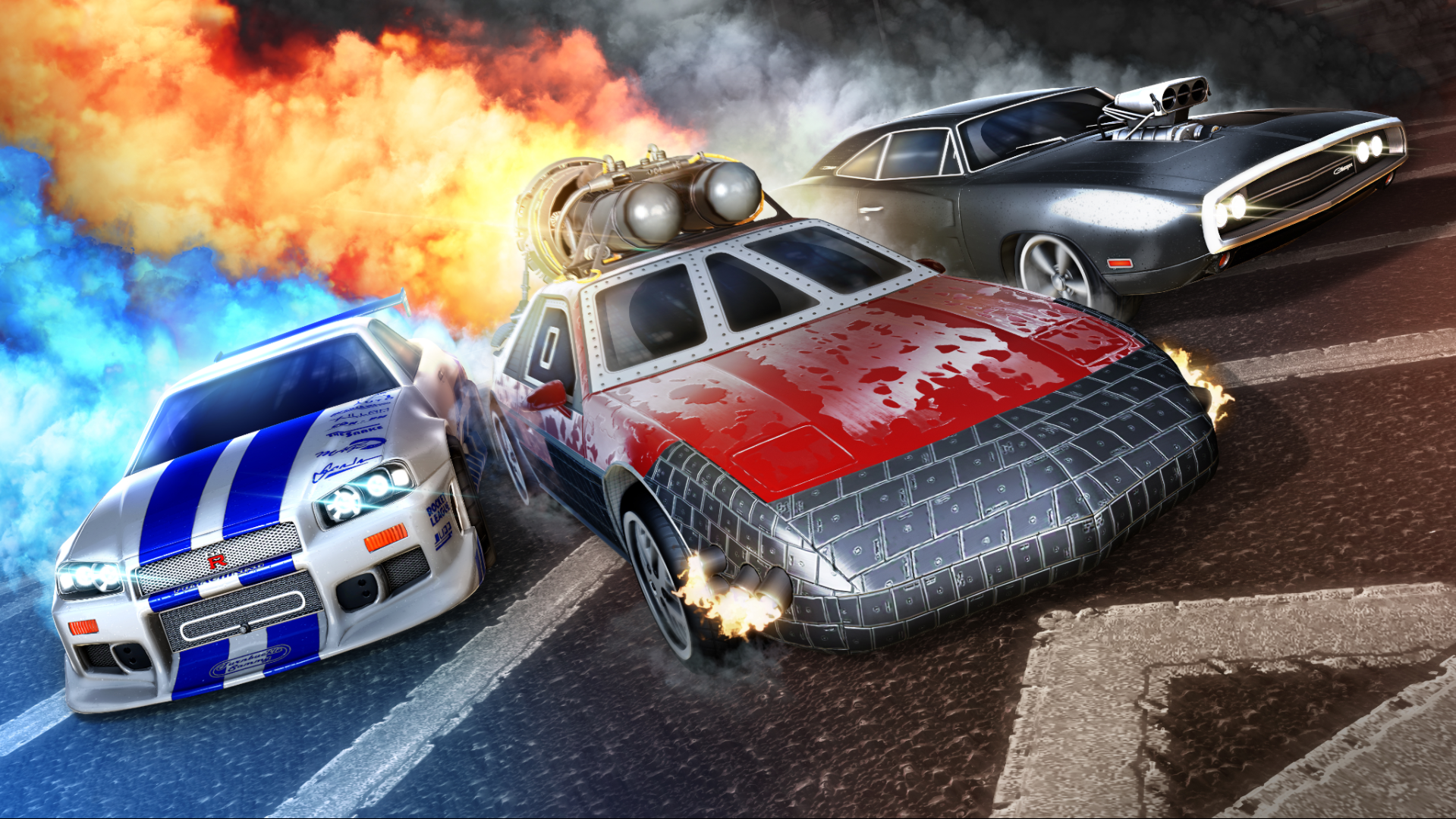 Fortnite: Battle Royale – Kane And Reus Outfits On Their Way! 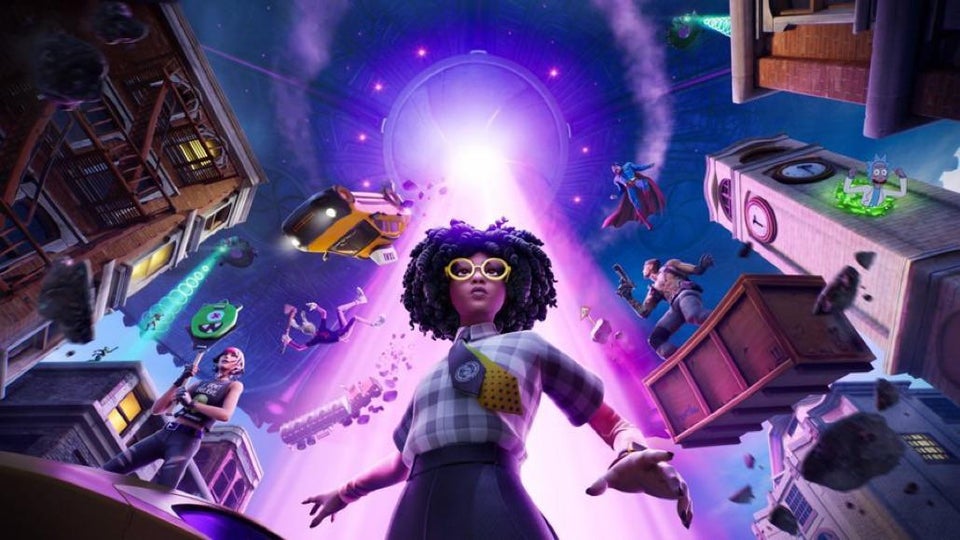 Fortnite: Battle Royale – How To Get Abducted By Aliens (Season 6)