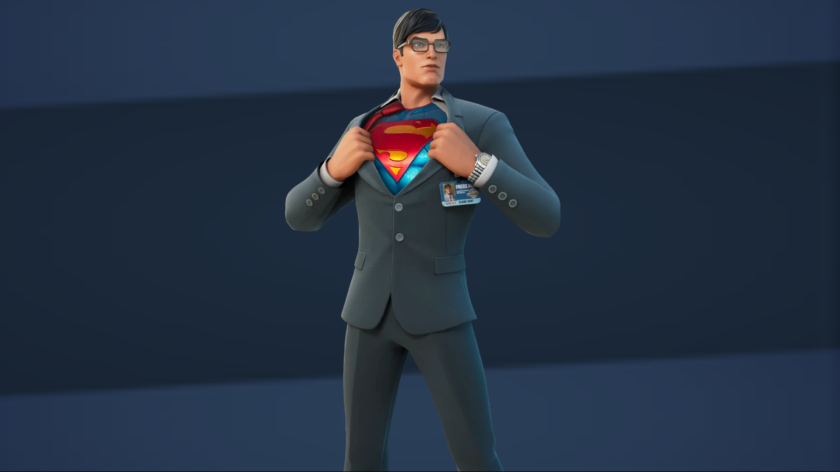 Batman Zero is a DC Series outfit from the Kryptonian set that released in Chapter 2, Season 7 as part of that season’s Battle Pass as the secret outfit. Clark Kent, A.K.A Superman is the world’s most popular superhero and a member of the Justice League, who might become relevant in the Batman/Fortnite: Zero Point comic series after Issue 6’s cliffhanger. He was unlockable from the Superman quests available in the Chapter 2, Season 7 Battle Pass starting on August 10. 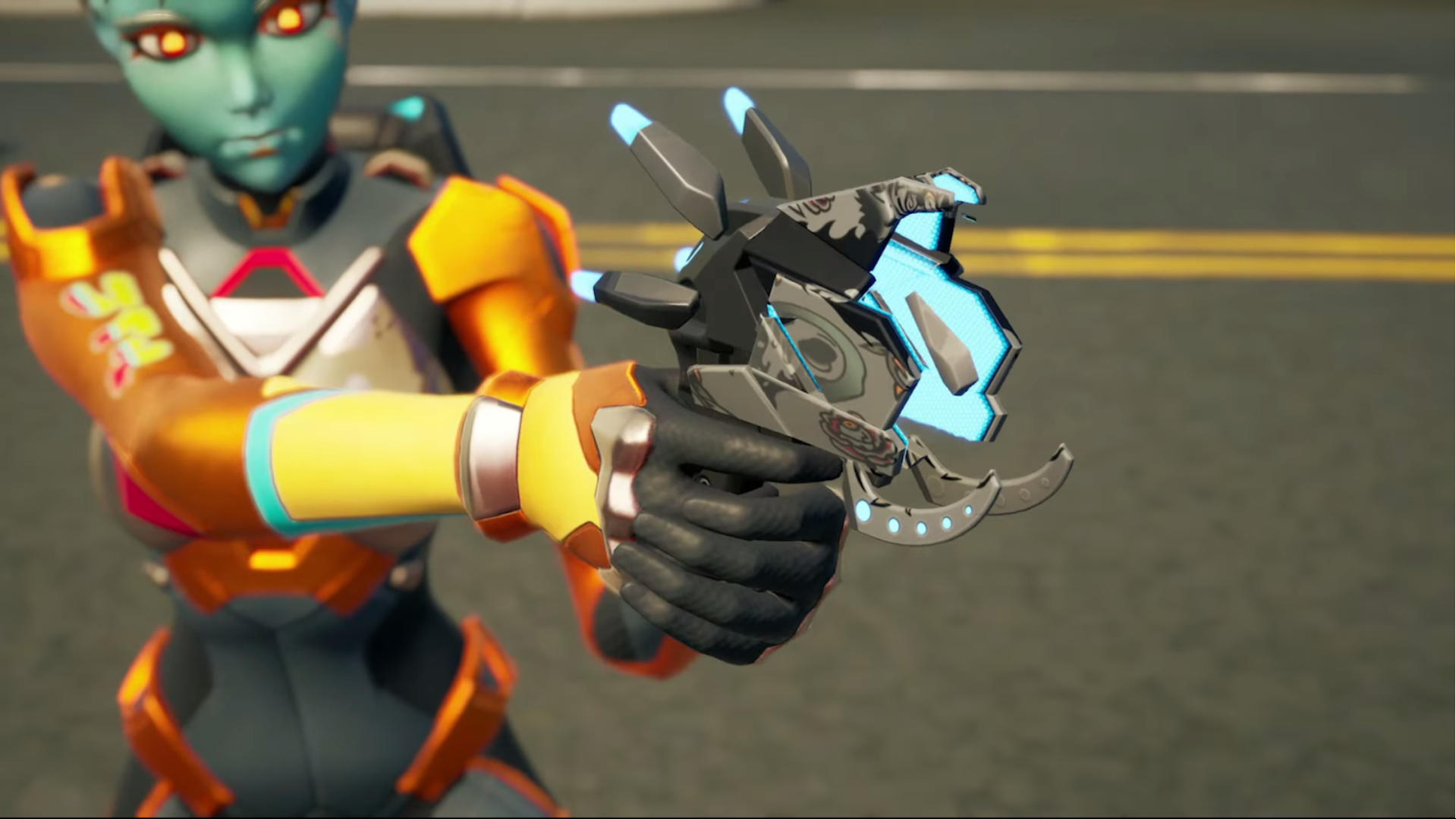