Season 8 is dangerously close to release, and Epic has gone quiet after the Operation: Sky Fire event, which ended on a cliffhanger, bringing the Cube from Chapter 1 back into the game. Small teasers and hints have been released, and in this guide, we go over all the rumors, leaks and teasers involving Chapter 2, Season 8 of Fortnite.

So, apparently there’s going to be a horse outfit next season: Fabio Sparklemane.

Some sort of Russian chimp??

A video has released showing small bits of the changed map, as well as showing off a potential Carnage outfit. 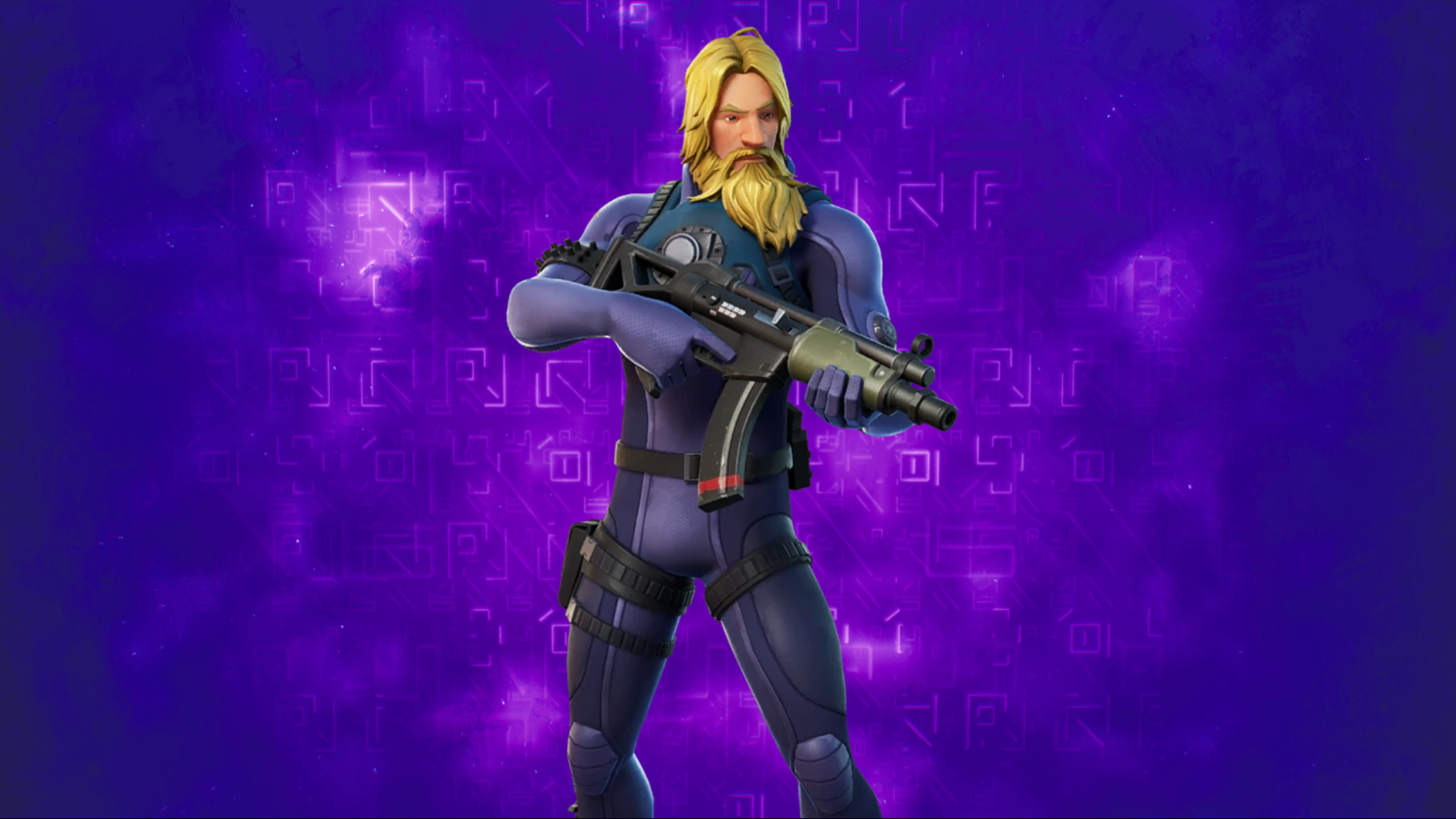 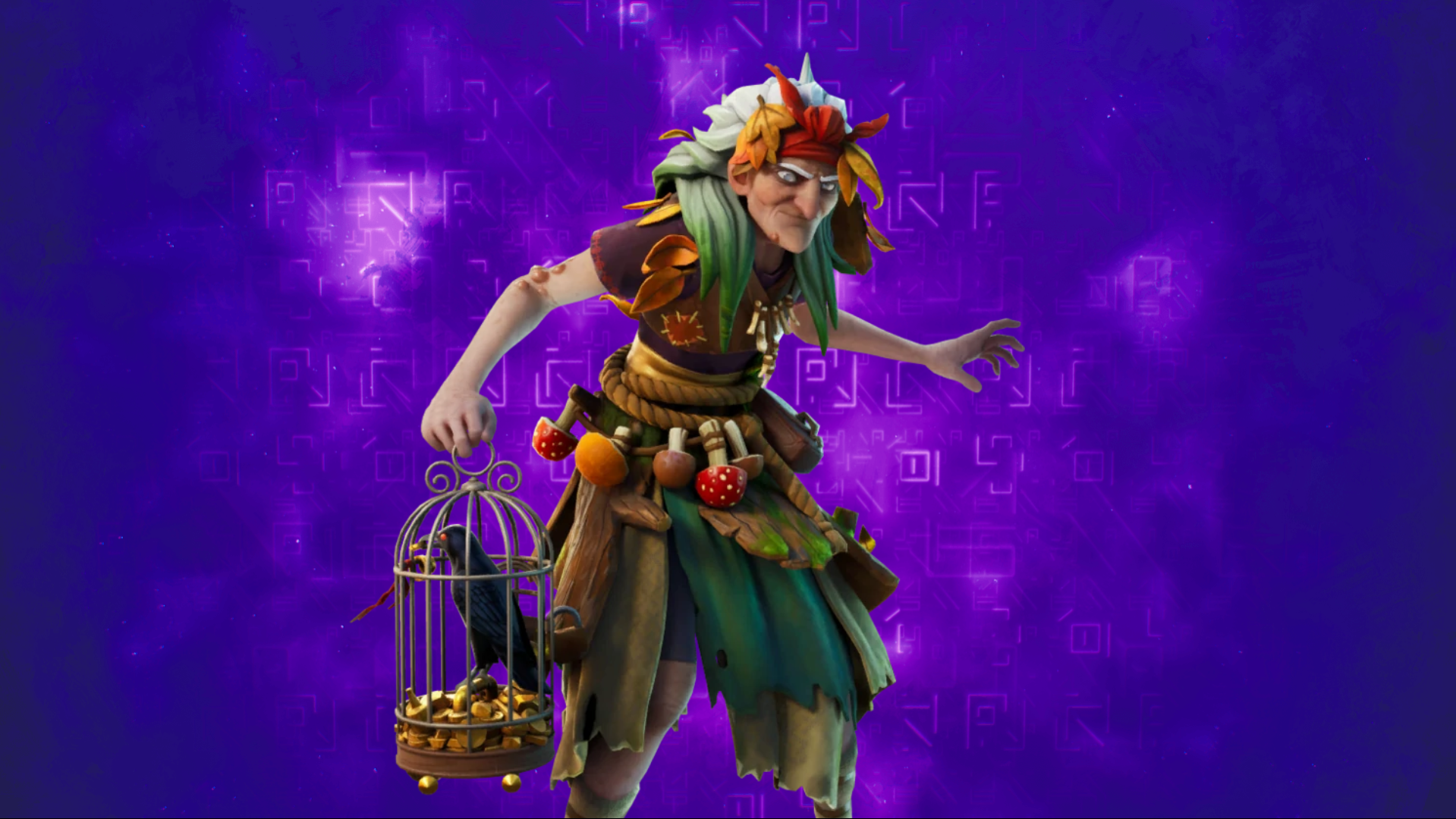