May 4, 2021 David Johnson Fortnite, Leaks And News Leave a comment

As the Epic and Apple legal battle escalates, it makes sense that more and more documents would be created for attorneys and other law officials to understand the history of both companies. Thankfully, leakers, dataminers and even I got our hands on one these documents which explore some previously confidential details in Fortnite in greater detail. I won’t link the document PDF, but I will explain what it has to offer.

The first bit goes over some information about Fortnite’s history with collaborations and statistics based off them. Chapter 2, Season 2 (Otherwise known as Season 12) featured the likes of comic legend Deadpool and rap artist Travis Scott, which seriously boosted Fortnite’s popularity to extraordinary heights. Chapter 2, Season 2’s Battle Pass also became the highest-selling Battle Pass since Chapter 1, Season 6’s, most likely due to the inclusion of Deadpool and the fact that people were stuck at home during the Coronavirus pandemic. Shortly after, Travis Scott held a concert in April 2020 which broke every Fortnite user record and boosted Scott to the top of all streaming charts, which Apple heavily advertised. You can view the virtual concert below.

There was also a chart listing the top collaborations by revenue:

Other notes included something called “The Club”, which the official promo image below describes itself as a VIP-esque service where you and your friends can hang out, level up and earn rewards. This service was supposed to be a subscription service for $12, apparently offering every Battle Pass forever, 1000 V-Bucks every month, and exclusive cosmetics. Sounds familiar? The Club was most likely a prototype for Fortnite Crew, seeing how you can earn services like Spotify Premium just by subscribing to the Crew.

Apparently, we were supposed to have a big NBA crossover in the game, which makes sense, seeing the attention NFL gets from Epic. This included a location in Party Royale called “Downtown Dunk”, a minigame, frequent sports events and a Lebron James Icon Series outfit, which were all planned for October 2020.

According to the document, collaborations that were cancelled or delayed included:

Apex Legends – Every Season In The Game (Season 9)

What Will The 1000th Fortnite Outfit Be? (UPDATED)

How To Add Bots To Your Discord Server 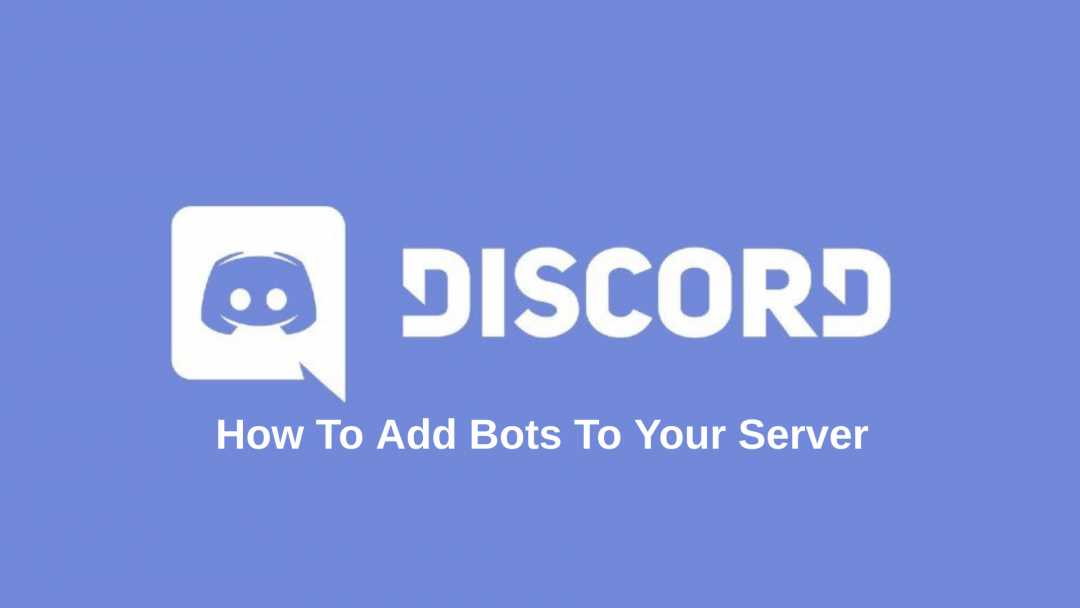 How Many Video Game Genres Are There?

The Sweatiest Outfits You Can Run In Fortnite: Battle Royale 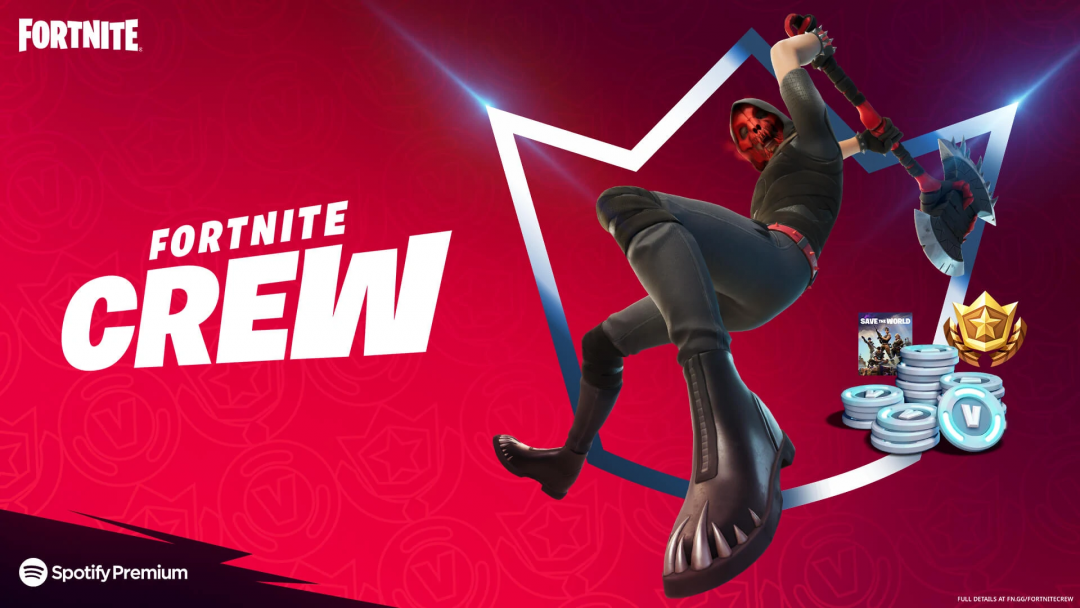