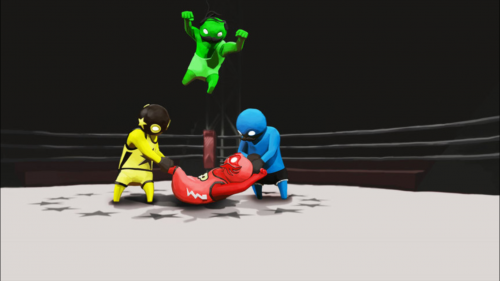 Gang Beasts is one of the lesser-known video games out there, and is unbelievably underrated. The game, developed by Boneloaf and made with Unity, is a physics-based brawler. There’s quite a lot of features and gimmicks, and it’s addictive gameplay serves as a fun party game you can play with your friends. So in this guide, we go over Gang Beasts.

The gameplay is very much akin to 2020’s Fall Guys: Ultimate Knockout. Players control these drunk-like characters, who perform actions in an intoxicated manner. They can run, celebrate, jump, climb, knock people out cold, hold on to things and more. Players must use these actions to knock people off and be the last one standing, without getting knocked off themselves. The environments are intentionally silly and dangerous, to provide gamers with hilarity and slapstick humor.

The stages in Gang Beasts depict normal city locations (Such as elevators and trucks), but add hazardous twists to add to the intensity. For example, you can break the wires holding the elevators up in the Elevators stage, or you can distract the drivers in the Trucks stage to make the vehicle go out of control. Some stages aren’t present in certain modes, and there’s 17 of them in total. For a ranking of each stage, check out this guide here.

There are a ton of costumes in Gang Beasts, ranging from thugs, to police officers, to even the characters from Rick And Morty! And if you want, you can design your own! Costumes have no effect on gameplay, but with hat-wearing characters, their hat or helmet can be removed in-game.

There are a few different ways to play Gang Beasts, either with online or local multiplayer. They don’t really change the core gameplay up that much, but do change up a few of the rules. You can change the settings of each mode, like how many rounds do you to win, or how long the game lasts.

Football | Football in Gang Beasts fashion, so you can grab balls, grab onto people and fool around.

Gang | Melee, but with teams. The last team standing wins, and the rest of the team respawns the next round.

Melee | Classic Gang Beasts gameplay. The last one standing wins, and everyone is against each other.

Waves | Gang Beasts, but in a PVE setting. Every human player is on the same team, and must fight 4 waves of AI characters.

So yes, that is Gang Beasts. While there’s much content to talk about, there is a boatload of fun to be had here. It’s addictive and comedic gameplay make up for its lack of features, and it’s a fun party game you can consider playing the next time you have people over. 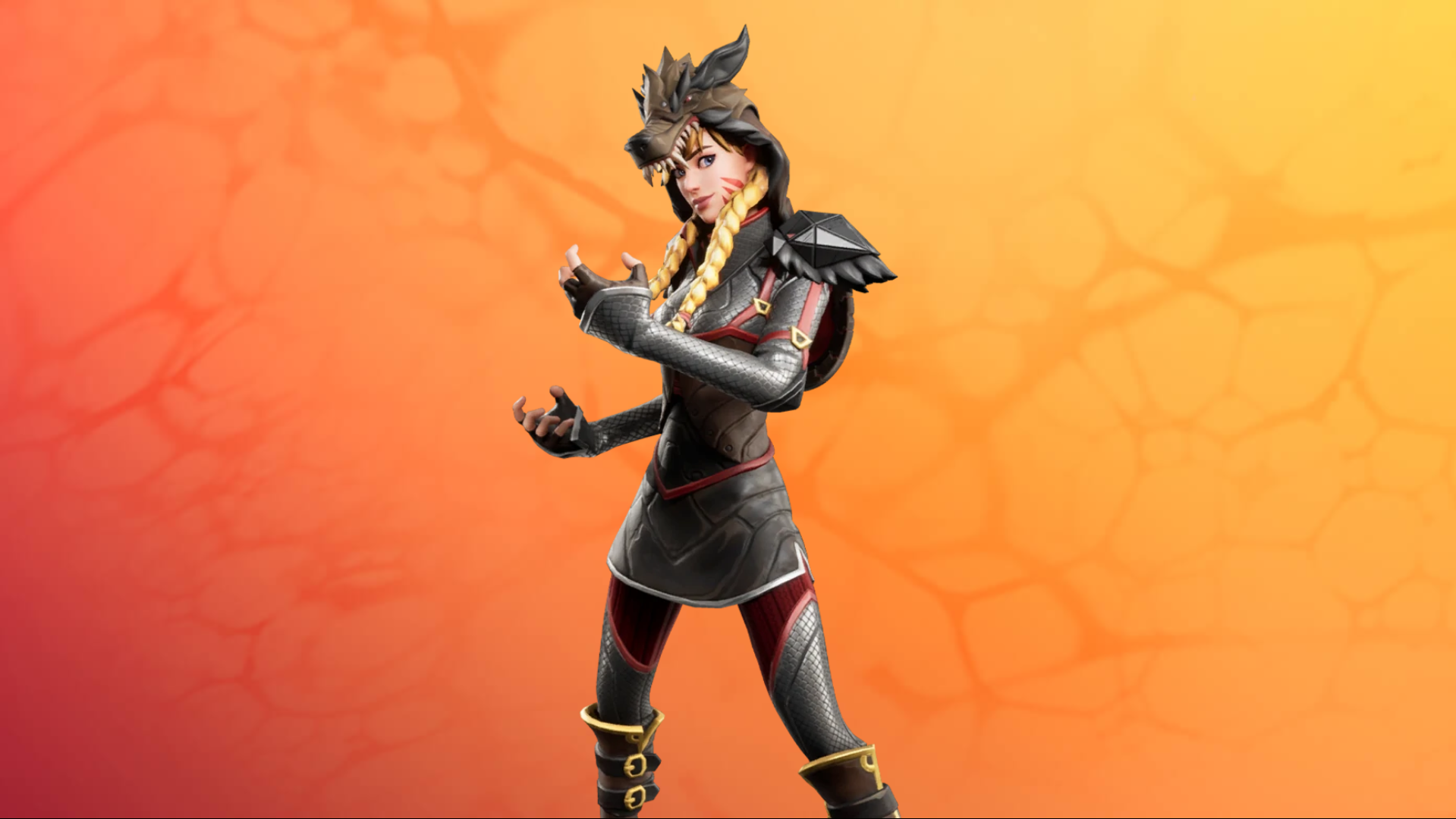 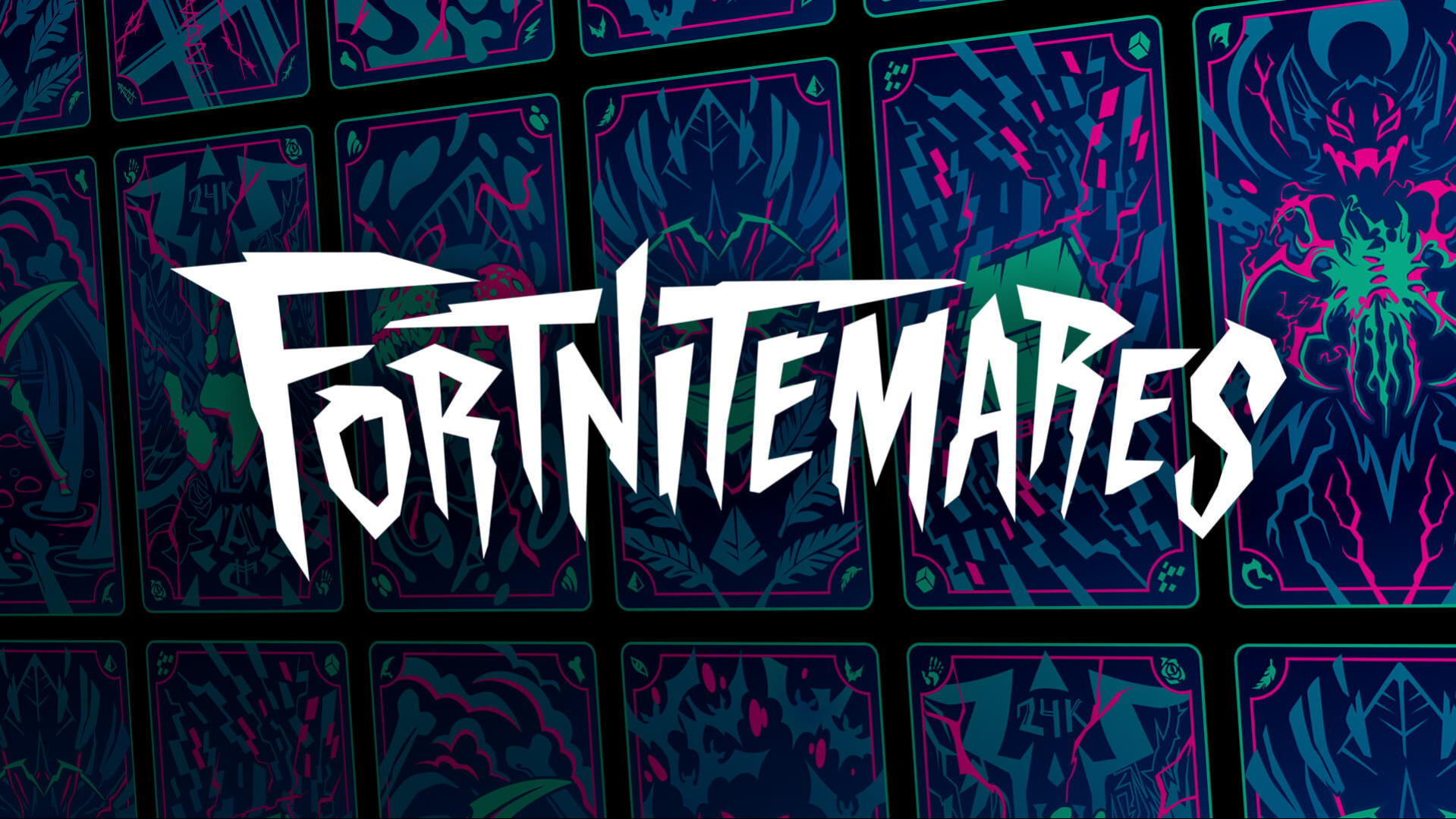 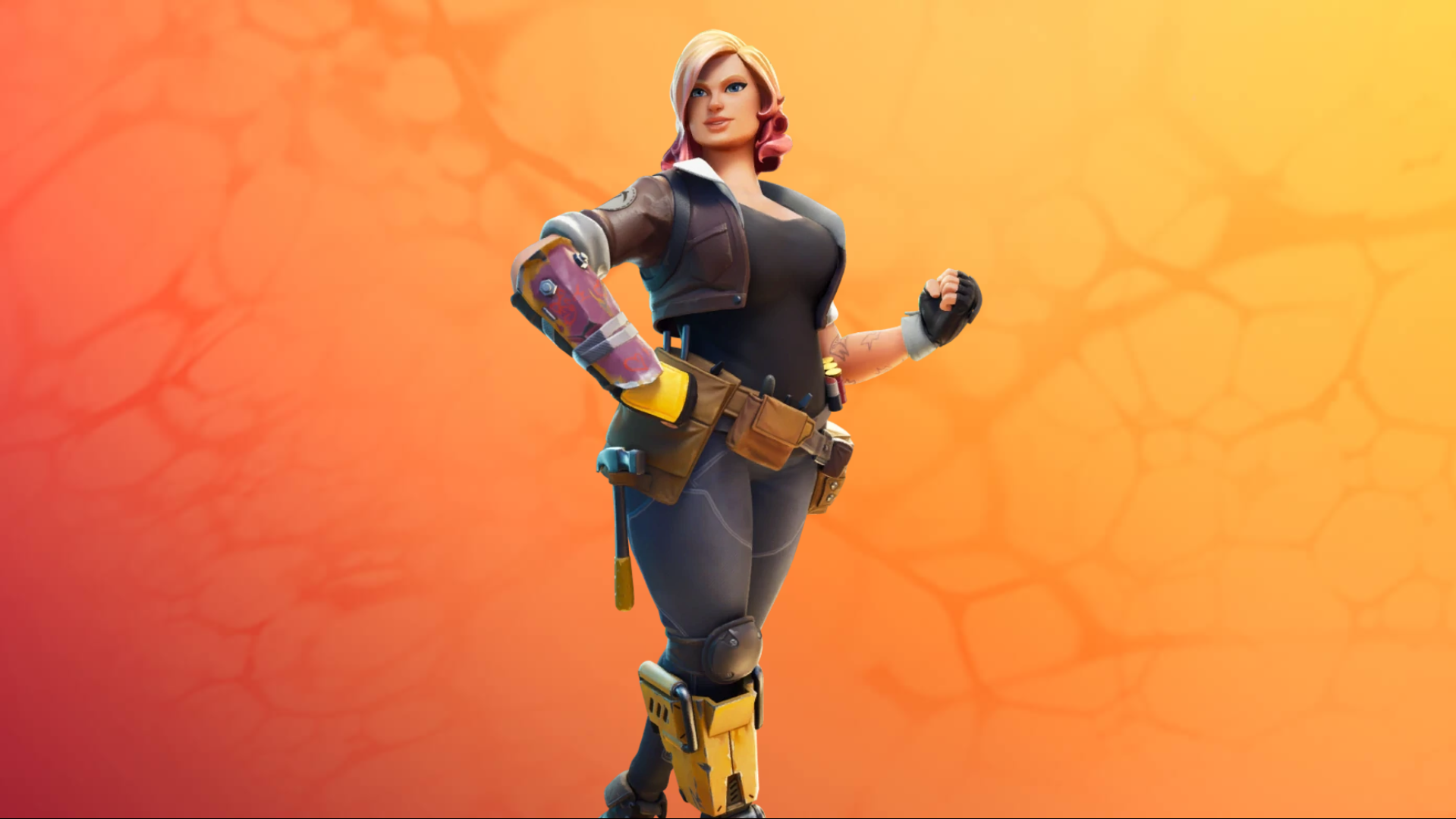 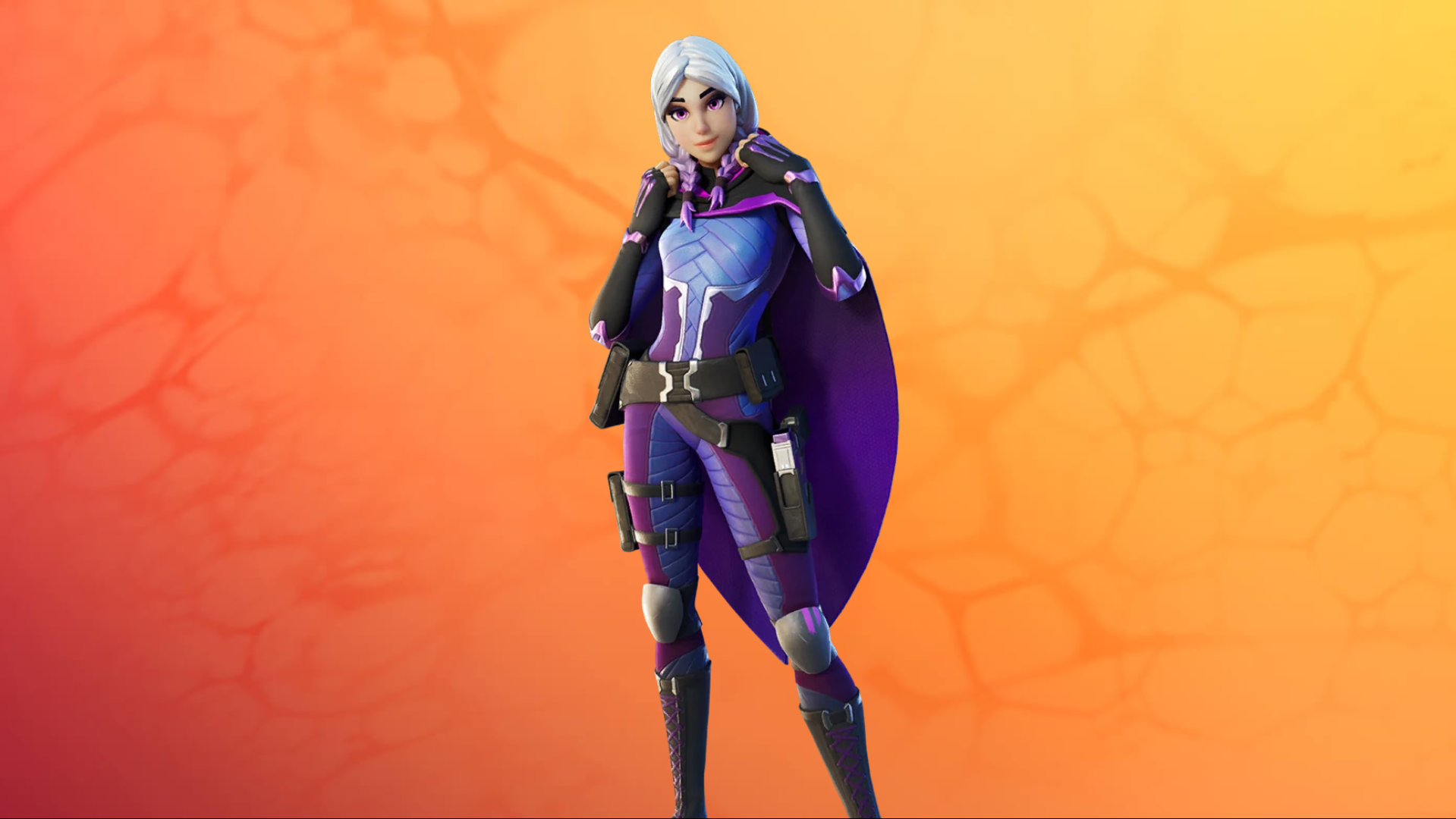 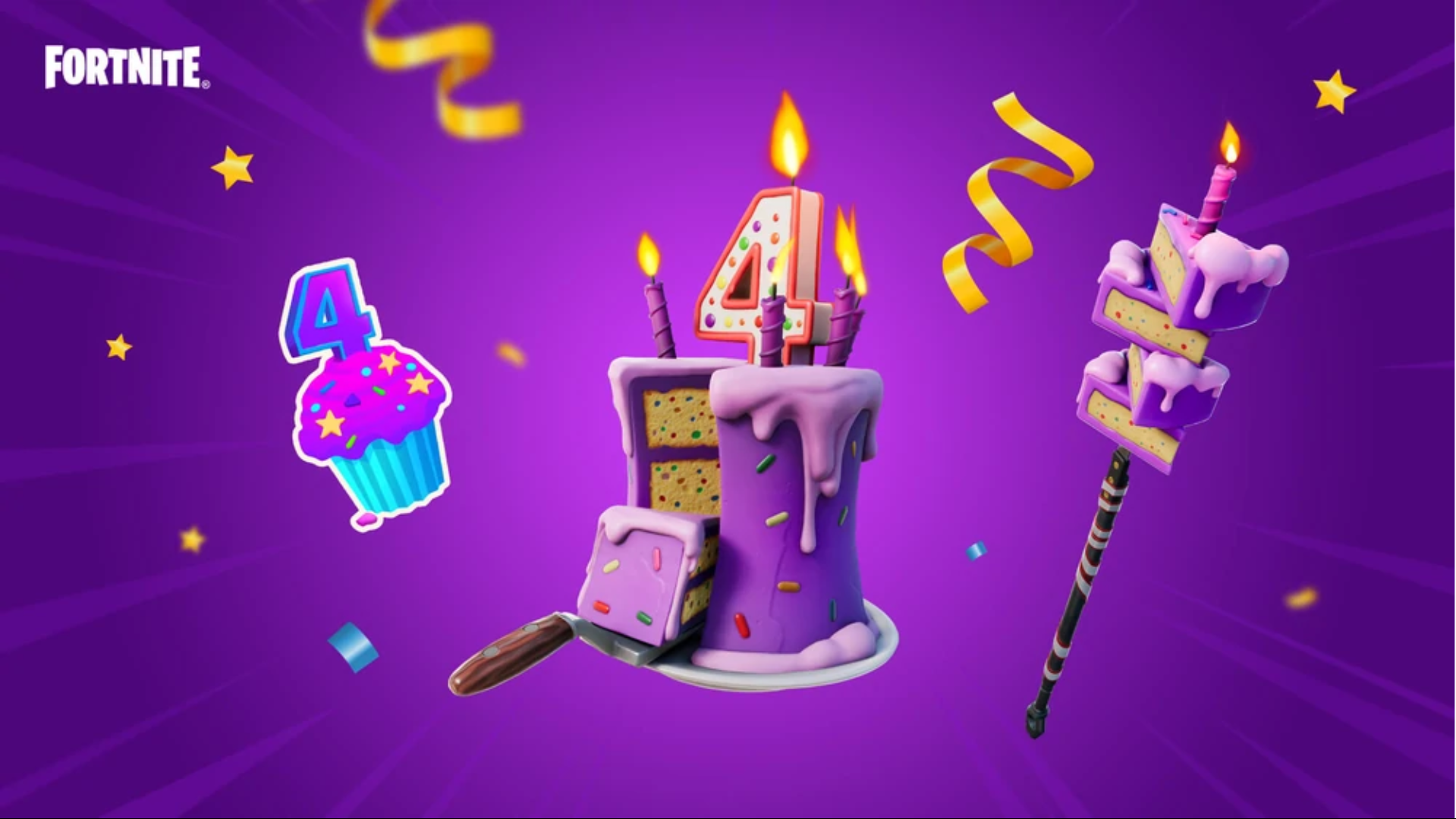