During the Avengers Day ceremony, otherwise known as A-Day, 11-year old Marvel-fan Kamala Khan and her father Abu accept a scavenger hunt to find 5 comic books and get access to a VIP balcony. Along the way, Kamala meets bullies, allies and even the Avengers themselves! After finding all 5 comic books, she meets up with Abu at the VIP balcony, watching Captain America give off a speech about the new San Francisco headquarters and their new helicarrier, just when trouble strikes.

Following the introduction cutscene with Abu and Kamala, you’ll take control of Khan herself, with a task: Check in at the Avenger’s Day Front Desk.

Once you get the hang of controlling things, go through the tunnel north, where you’ll pass Avengers statues of heroes like Captain America and Iron Man, until finally reaching the front desk.

After checking in, the woman at the table will inform you about the comic book scavenger hunt going on. If all 5 comic books are found, you can have access to the VIP balcony. After that, head out via the large door and trigger your Tactical Awareness ability, which is usually the D-Pad on controller consoles. This ability will display objective markers and just anything interactive. Be careful, true believer, you may need this in future missions.

The 5 comic books can be found at all sorts of different Marvel-themed panels. The first can be found at Widow’s Bite, a shooter-esque arcade game where you have to shoot orange and evil holograms but not the innocent green ones. Watch your bracer’s score! You need 150 points to win!

After receiving the first comic, make your way down to the Retro Arcade. It’s pretty easy to find, as it stands out with it’s neon colors. Inside, you will find the Hulk Smash arcade game. Your goal is to smash the hardest whilst wearing Hulk gloves.

After leaving the arcade and getting the second comic, walk towards the Iron Man Experience center where Dante can be found. Dante says he already has the third comic, and will trade with anyone who has duplicates.

Inside the Iron Man panel, you can find the gloves Iron Man uses, in miniature form. Right around then, a cutscene plays with Thor coming in and interacting with Kamala.

After the cutscene, exit the area and use your new Tactical Awareness ability. The C objective should lead you to an old warehouse. Entering the room will trigger a cutscene, where Kamala obtains a new comic. She is then kicked out of the warehouse.

Following that, Dante locates near the warehouse, ready to do business with you.

To obtain the fourth comic, look for the Thor’s Hammer mini-game, a game, very similar to that of the Hulk one, where you have to lift Thor’s hammer. After attempting to lift it, you’ll get a comic book.

The final comic book can be found at the Captain America exhibition. Interacting with the comic book dispenser under Cap’s OG shield will trigger a cutscene, where Kamala fights back against some bullies. Cap and Black Widow are impressed, and will give you the final comic.

Once you have all 5 comics, meet Abu at the VIP entrance. As you near the entrance, a cutscene involving director Nick Fury, who looks very similar to his MCU counter-part.

After the cutscene, use your phone at the scanner to make it to the VIP balcony. The Avengers will then give a speech, but, if you want, you can just walk around on the balcony without a care in the world. 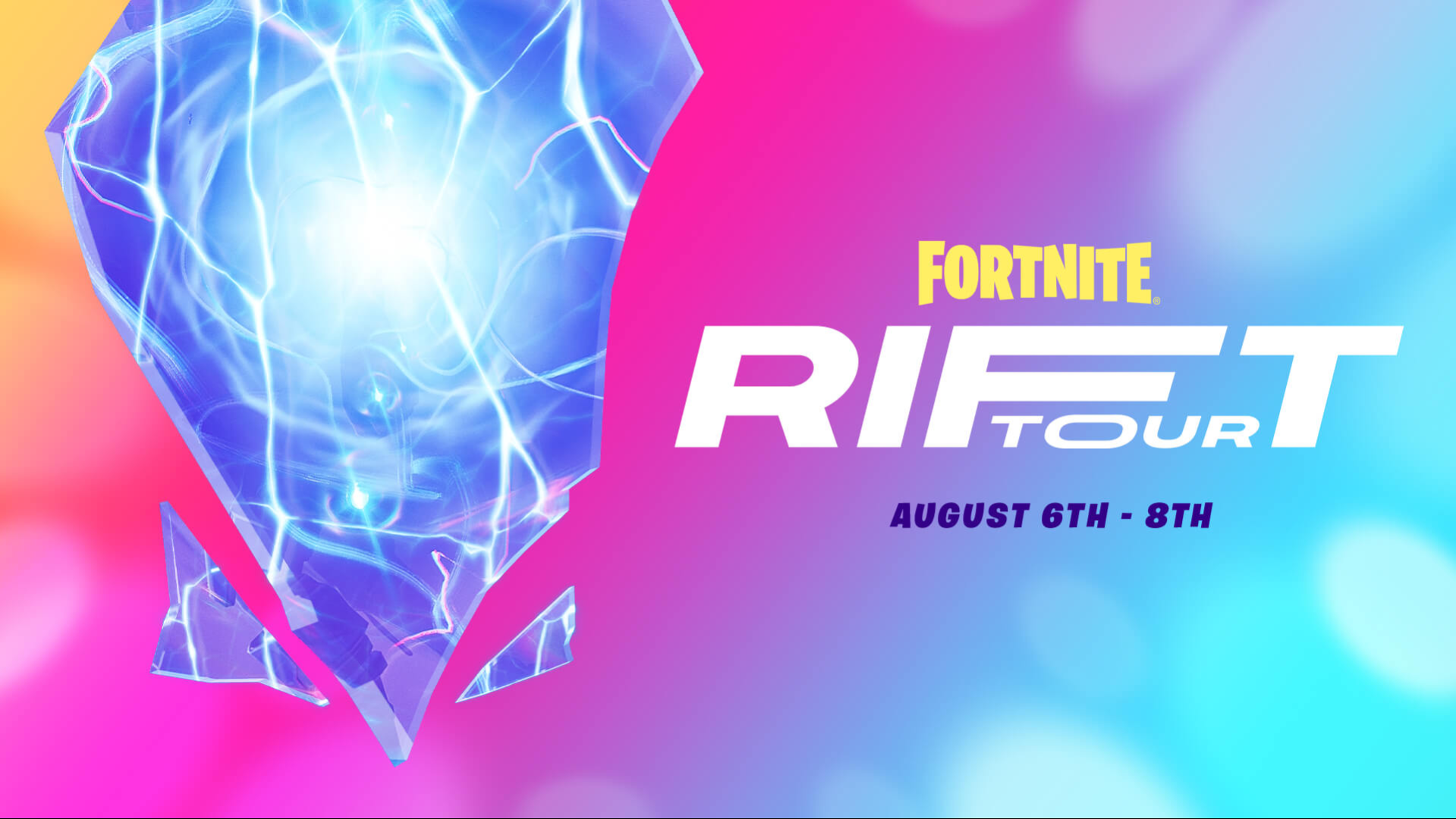 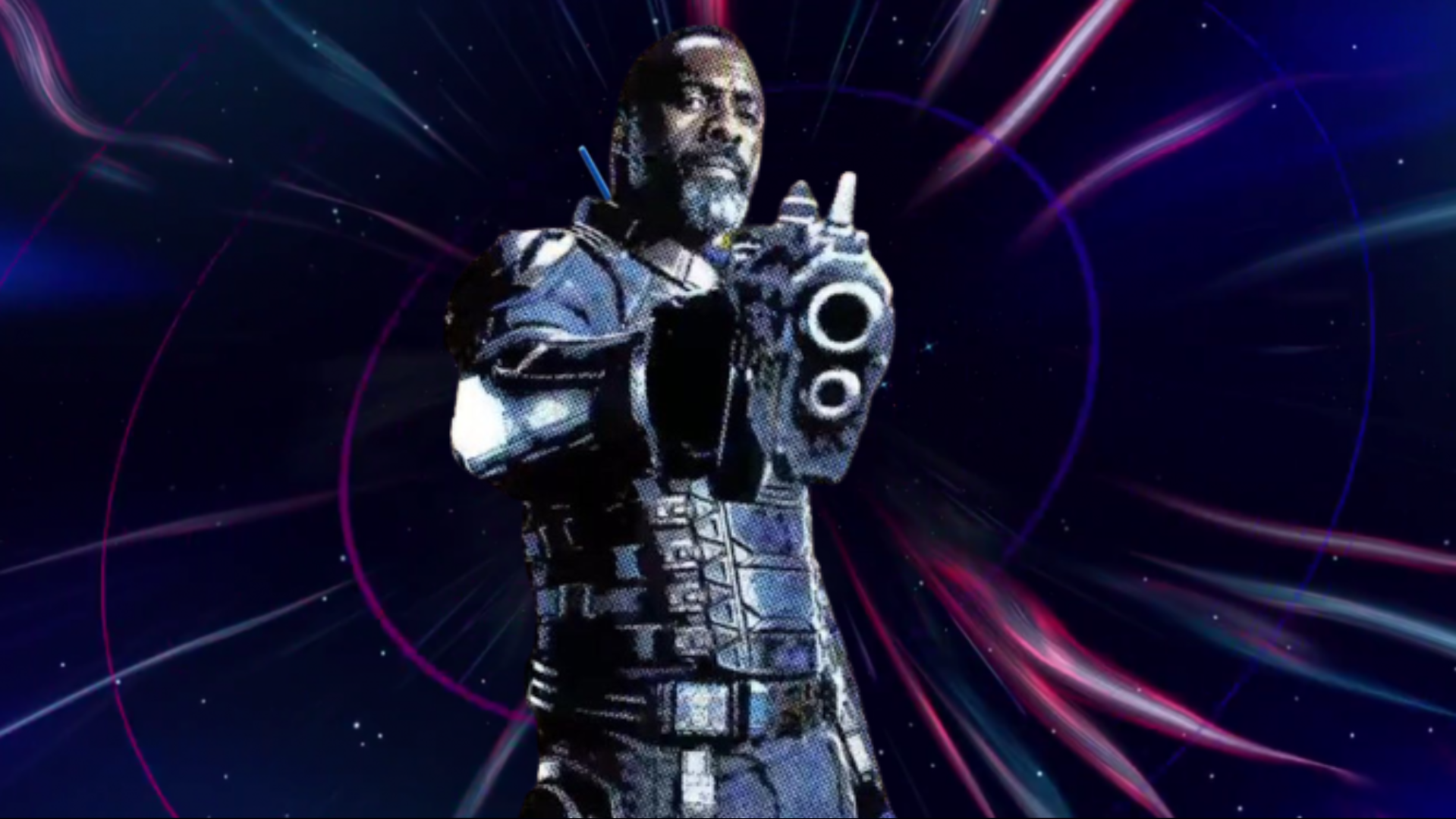 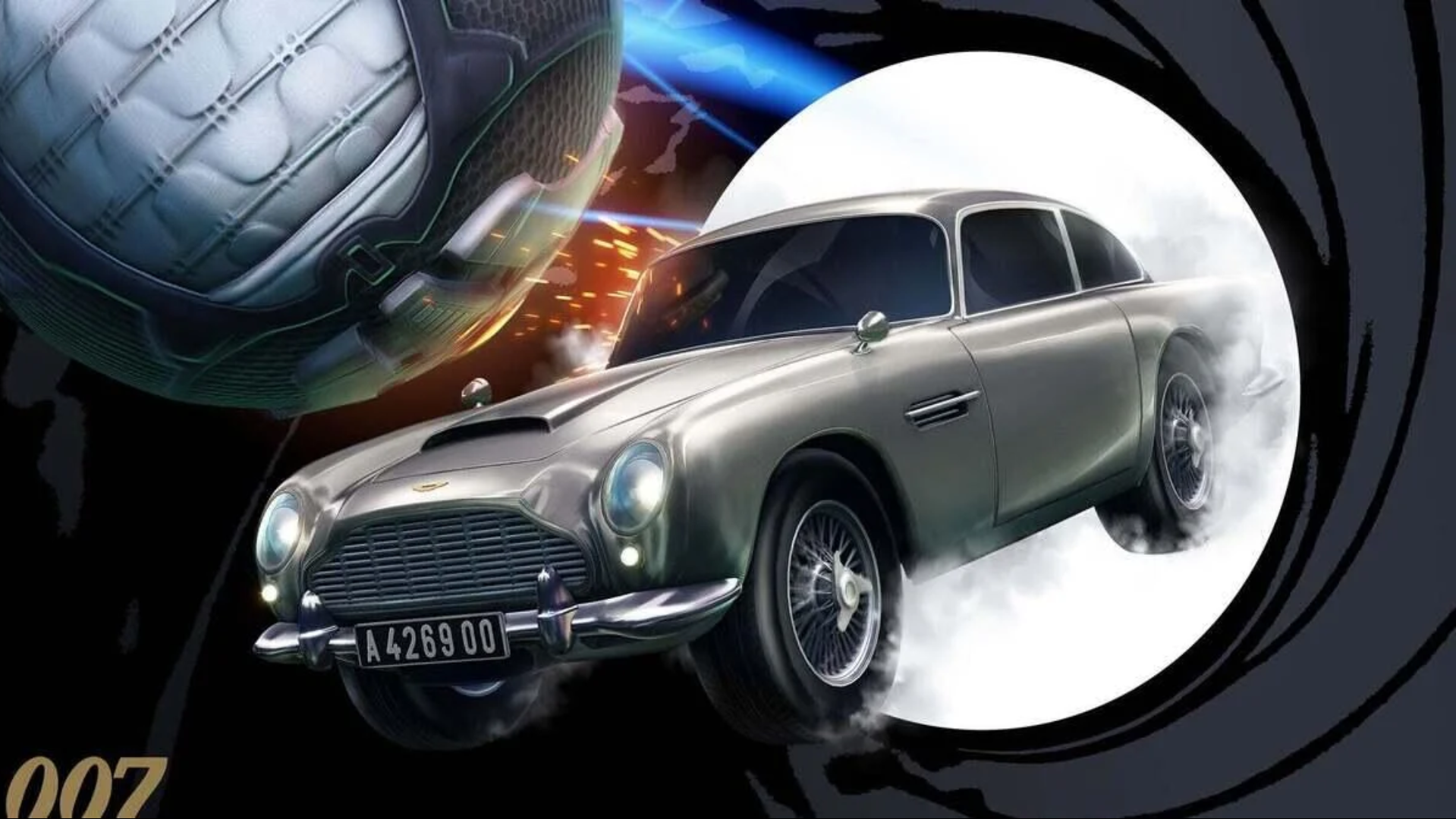 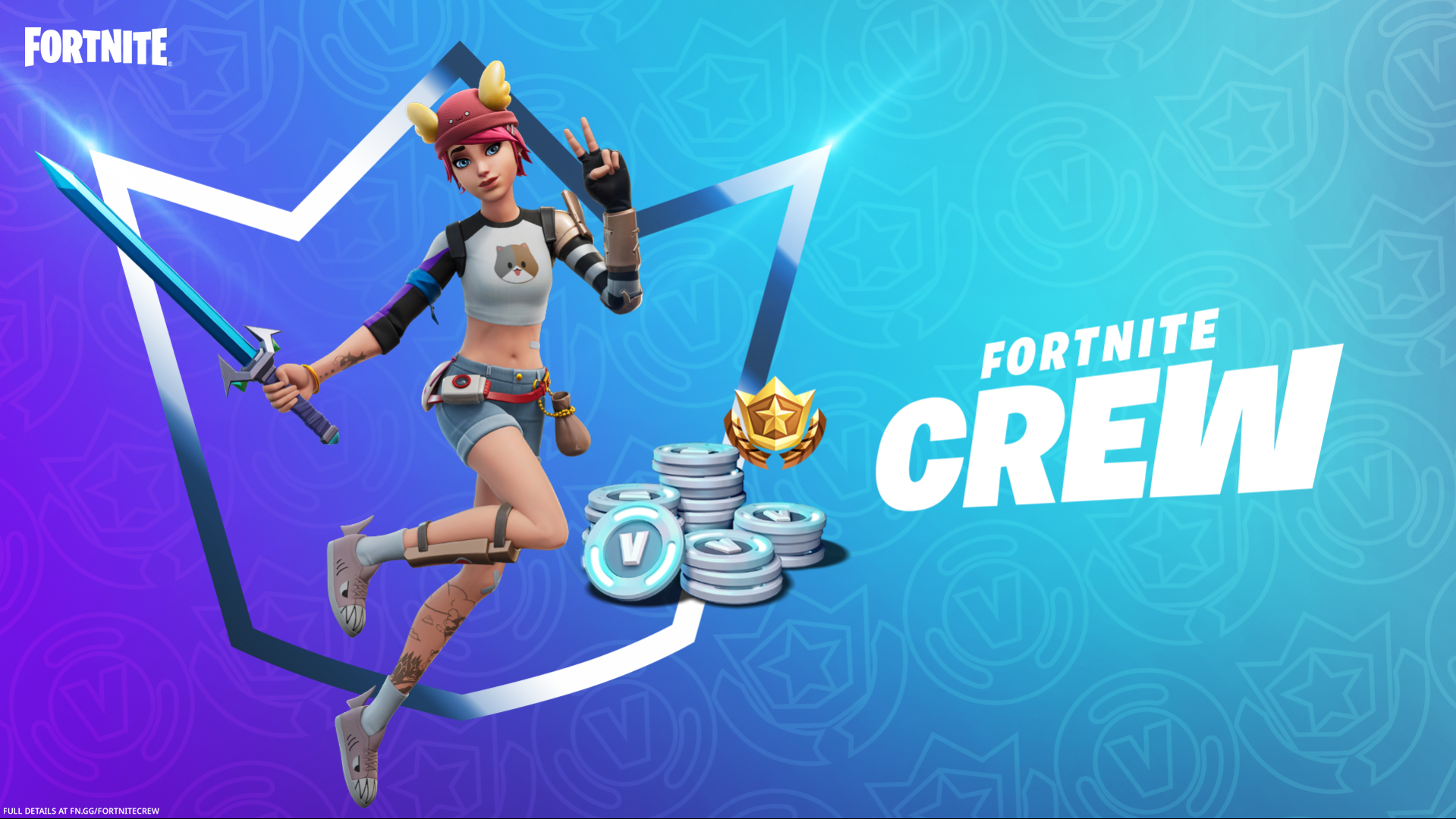