Welcome to the Classcraft guides! Here we go over well, guides, to play, Classcraft. It’s not that hard of a concept to grasp. And one of the 3 classes that you can choose in Classcraft is a Healer. Healers are pretty cool because they can really help save your team’s bacon in perilous situations. While defense is more of a Warrior’s thing, Healers can help heal people after a pretty dangerous battle. They also have a few extra tricks up their sleeves. Their HP level is 50 by default, and their AP level is 30, making them pretty average in terms of HP and defense. So let’s learn how to play The Healer.

You can customize your avatar to your heart’s content whenever, and when playing the Healer, you get a default outfit depending on your chosen gender. As you upgrade and level up, you can change outfits and swap gear. As of right now, I’m Level 3 (Which is pretty inexperienced) and I took screenshots of what the Level 1-3 outfits look like: 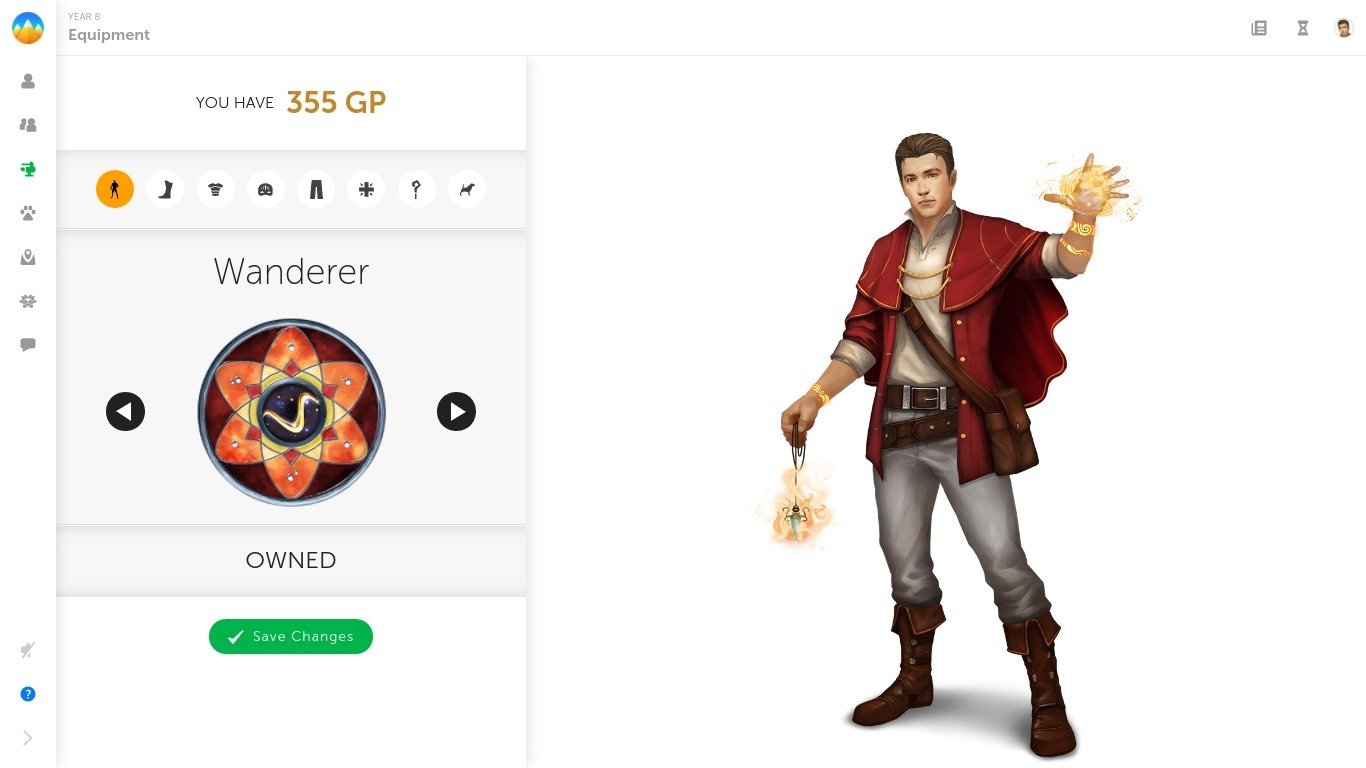 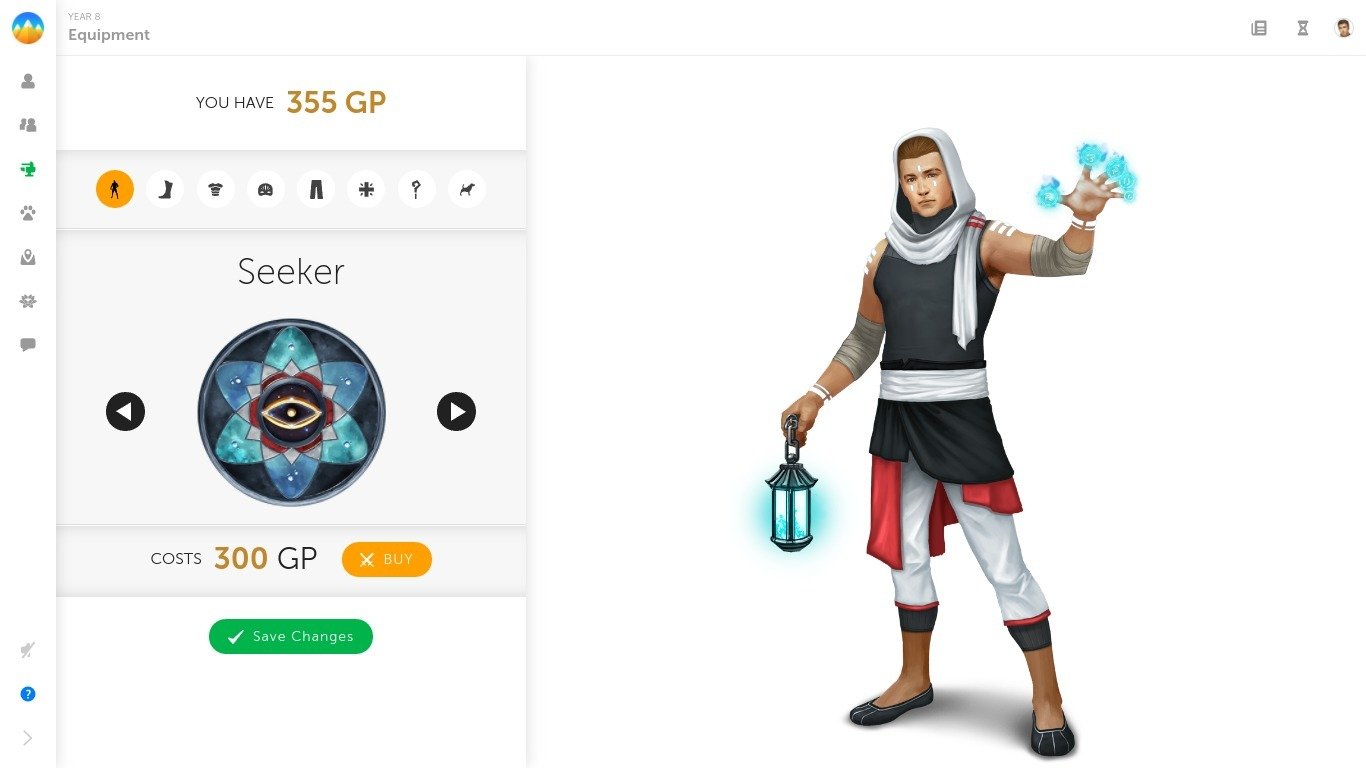 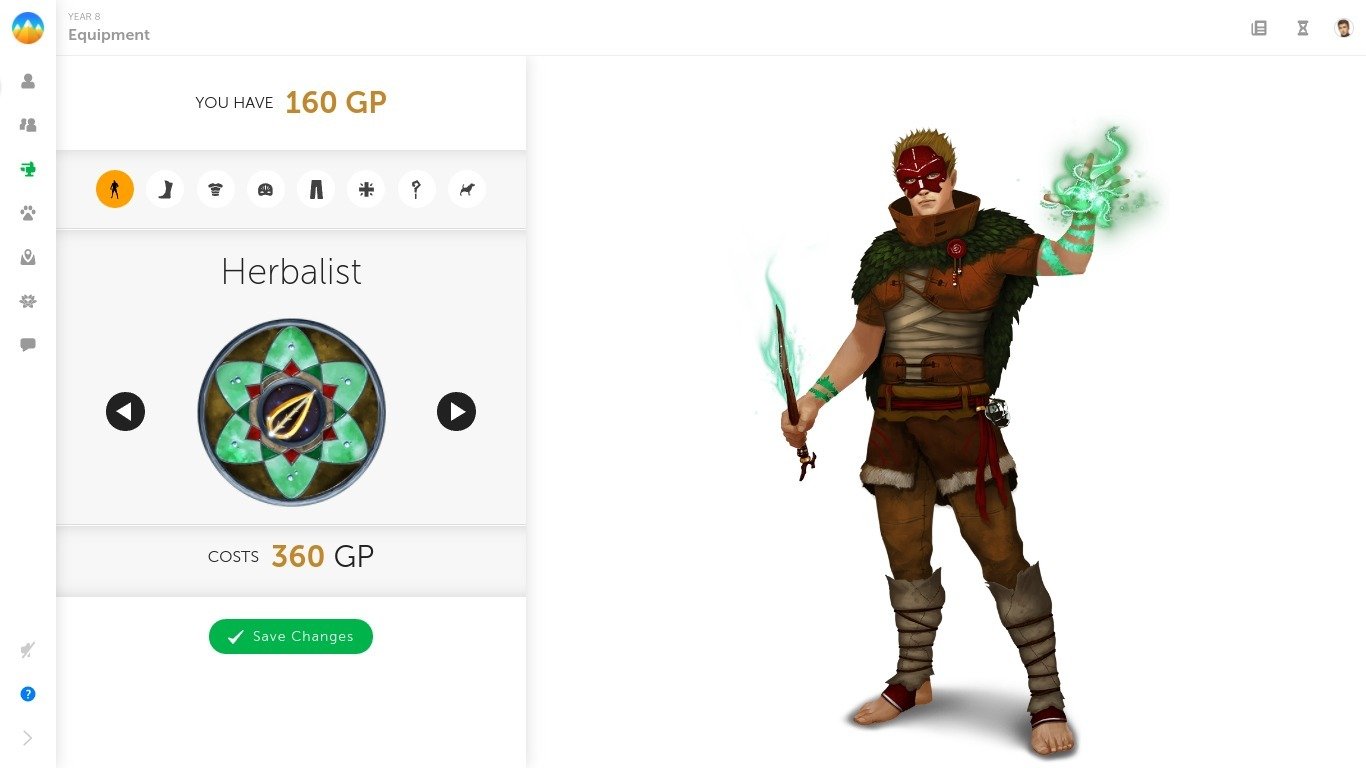 The Healer has a wide range of powers and abilities, and they’re more supportive rather than offensive like the Warrior class. You can purchase powers with Power Points, which you get from completing quests, boss battles, etc. There are different branches and stuff as well, representing skill trees.

A teammate gets 10 HP when activated. This can be especially useful during the aftermath of battles, when one teammate is heavily scarred and needs healing, and it’s a pretty basic power to understand.

This is a continuation of Heal 1, now the teammate is granted 20 HP instead of 10. Because of this, the power is a lot more expensive.

This is the second continuation of Heal 1, now the teammate is granted 30 HP instead of 10 or 20. Now this costs 3 Power Points, which is actually pretty expensive.

Being one of the most popular and useful powers, Sainthood allows the Healer, and the Healer only, to be given an extra day or two to complete a task or quest. This is extremely overpowered and is more of a selfish power compared to the previous ones where the focus was healing others.

Favor of the Gods (2 Power Points)

During a quest, the Healer can group up with another teammate to complete it. This is good for some extra power and makes it easier to finish the quest.

This power also works as a continuation of Heal 2. Basically, all team members excluding the Healer activating the power, are granted 15 HP. While it feels like a worse version of Heal 2 or 3, it actually can serve more useful to grant more HP to a wider audience rather than a focused target instead.

The Healer gets a 5-minute break from the session. This can serve pretty useful if you want to relax a little, think about what the heck is going on or just let loose a little. For those who feel stressed often, picking Ardent Faith is a good option.

Being one of the more overpowered Healer powers, Revive literally allows you to save people from death with them returning with 1 HP. I mean, they are healers after all. This revival also avoids all death penalties.

This power also works as a continuation of Favor of the Gods. Now, instead of 2 people working together on a quest, your whole team can team up to work together on a standalone quest, which is pretty nifty, if I do say so myself.