Apex Legends has some pretty good lore in the game, and it ties into pretty nicely with the Titanfall duology. So here’s the complete story of Apex Legends. Keep in mind, the developers at Respawn claim that Season 5, the current season, will contain more of a story-focused theme as there will be quests and missions to take on based on little stories.

It’s been 5 years since the Battle of Typhon. During this, robotic hitman Revenant, a creation of Hammond Robotics began killing a family with a large bounty. Only the daughter survived. 25 years later, the Apex Games, by the Mercenary Syndicate, then began, which took legends from across the galaxy to participate in a blood sport. The quiet Bloodhound, the cheery Pathfinder, the mysterious Wraith, the funny Mirage, the selfless Gibraltar, the caring Lifeline, the horrific Caustic and the serious Bangalore. Plus more legends as well join the games. King’s Canyon, a rich island of vegetation on planet Solace is where the Apex Games were hosted, as a new legend, the exuberant Octane, joined the games. They continued for many, many months until a mysterious identity knocked down the tower in King’s Canyon, attracting dragons, leviathans and other such creatures, as well as a new legend, the peppy Wattson. Despite King’s Canyon’s troubling state, the games continued as the mysterious hacker, Crypto, otherwise known as Tae Joon Park, tried to understand the different arenas. The state of King’s Canyon became so bad, the Syndicate had to move to a new arena: World’s Edge. The intelligent Crypto joined the games and eventually became a very good legend. Soon, Hammond Robotics decided to build a planet harvester on World’s Edge, and inviting a new legend, Forge. But Forge was killed by the vile Revenant, the robot hitman guy. He became the new legend as this caused World’s Edge to be destroyed and ravaged, just as King’s Canyon became perfect for arena fights once more. Soon, the sneaky Loba, the daughter of the family Revenant killed 25 years earlier, hungry for power, glory and revenge went exploring. She invited the Apex Legends to help her find pieces of an old relic, however they are suspicious and believe she is working for Hammond Robotics. They send Octane on a date with a Hammonds Chief of Staff, Yoko, to learn more. Meanwhile, the Apex Legends themselves fight off prowlers in the mysterious shadow dimension Pathfinder learned about some time ago. Wattson is badly hurt as Wraith interrupts Octane’s date in order to meet up with the rest of the legends. Everyone pitches in to unlock more artifacts, and Loba is excited to leave the Apex Games and return to her old life. But Bangalore reveals that Loba and her treasure hunts were just a cover-up for Hammond Robotics doing some pretty shady stuff. Gibraltar and Lifeline come in after getting Octane out of the shadow dimension, while Crypto and Wattson work with Loba, as she wishes to kill Revenant. Revenant then comes out and hacks Crypto’s drone Hack, and people accuse Crypto of being a mole. 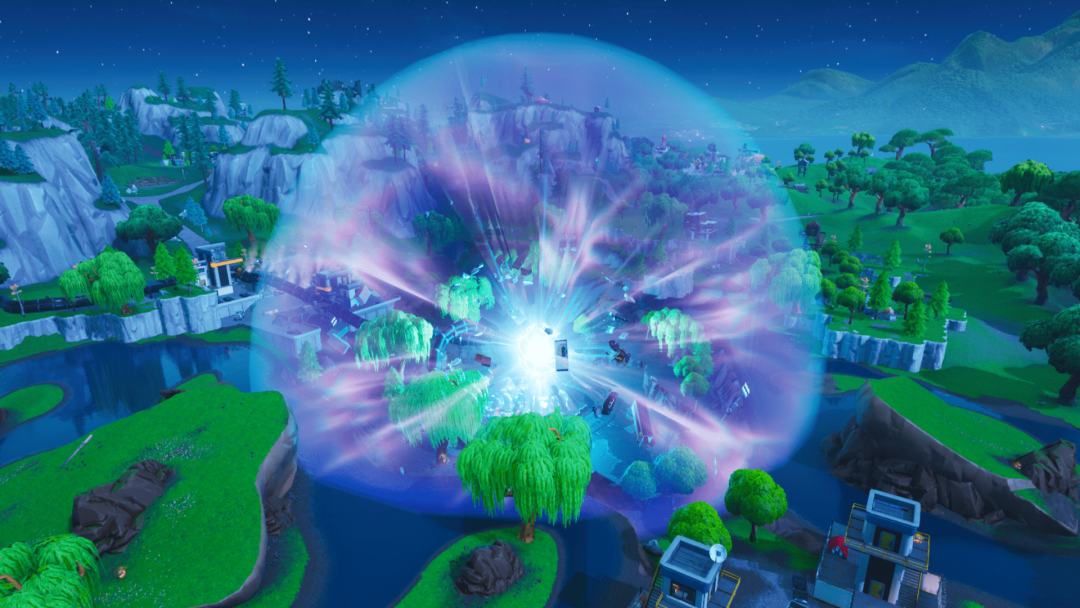 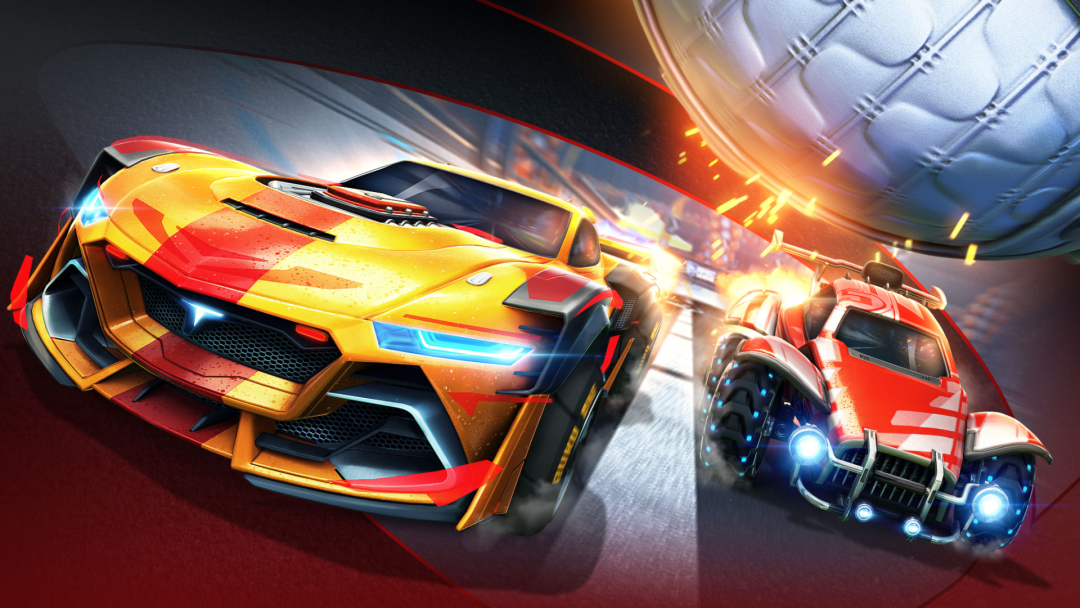 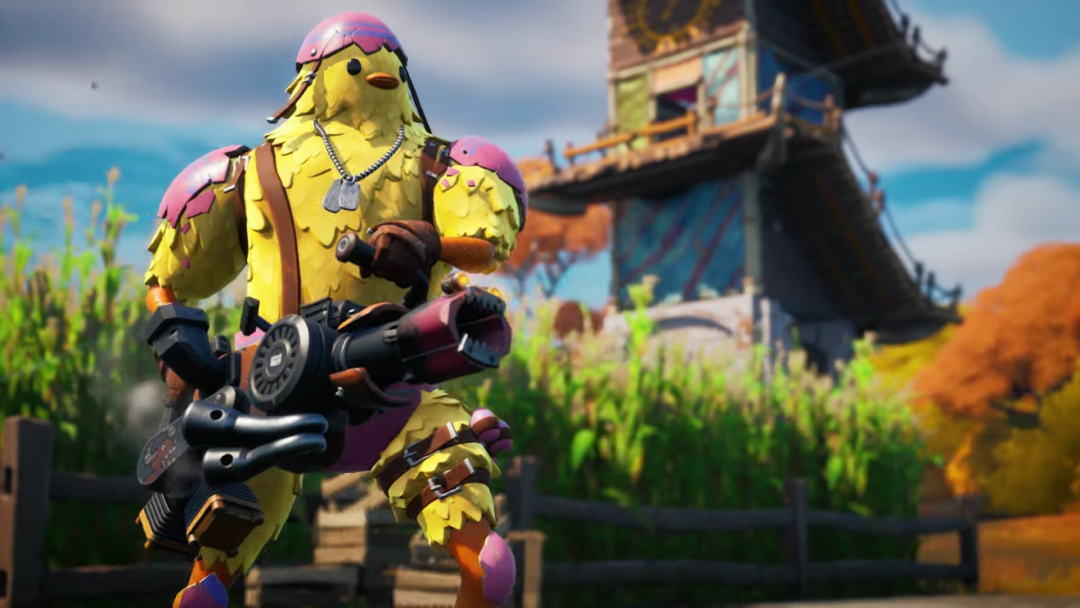 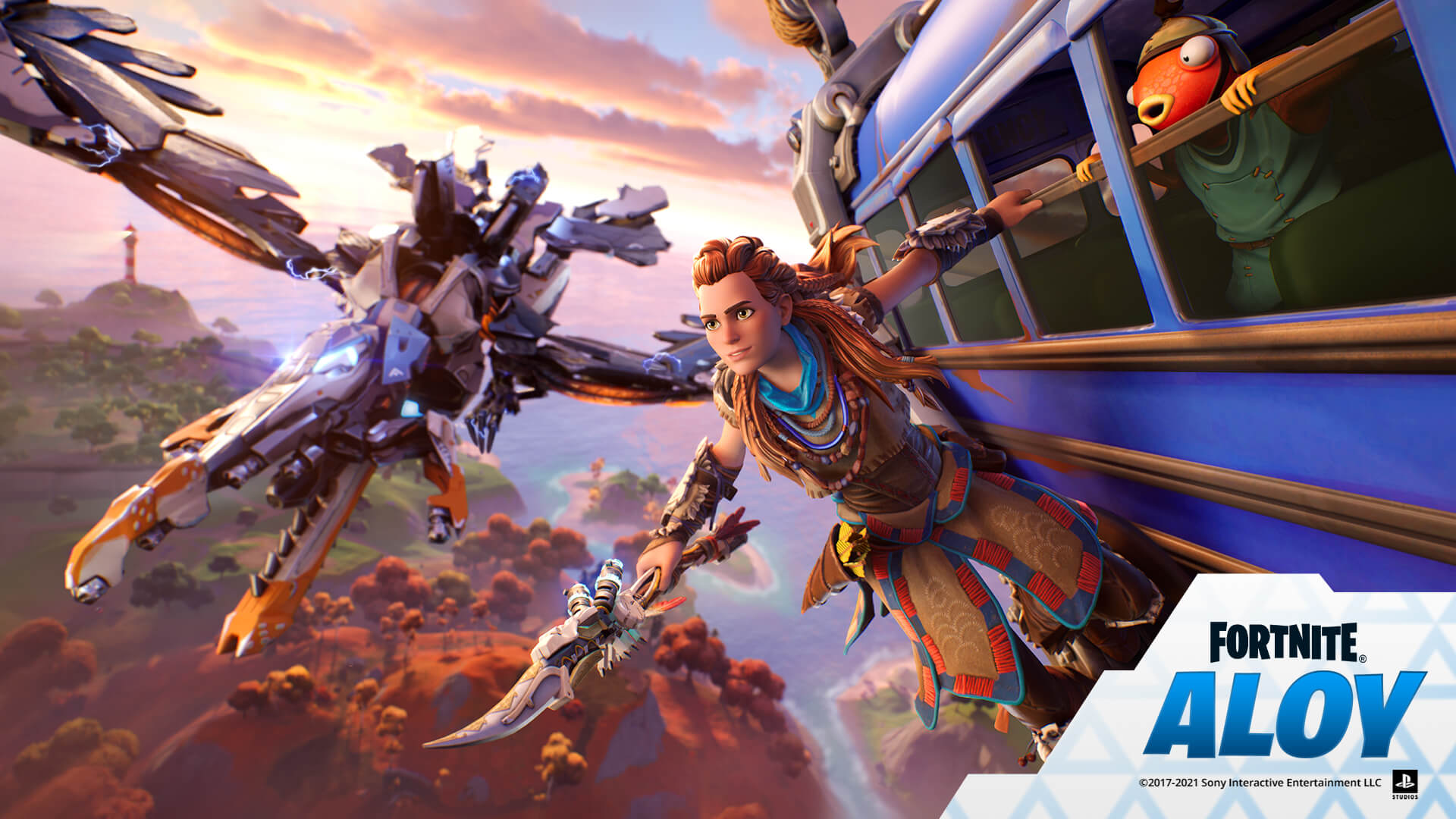 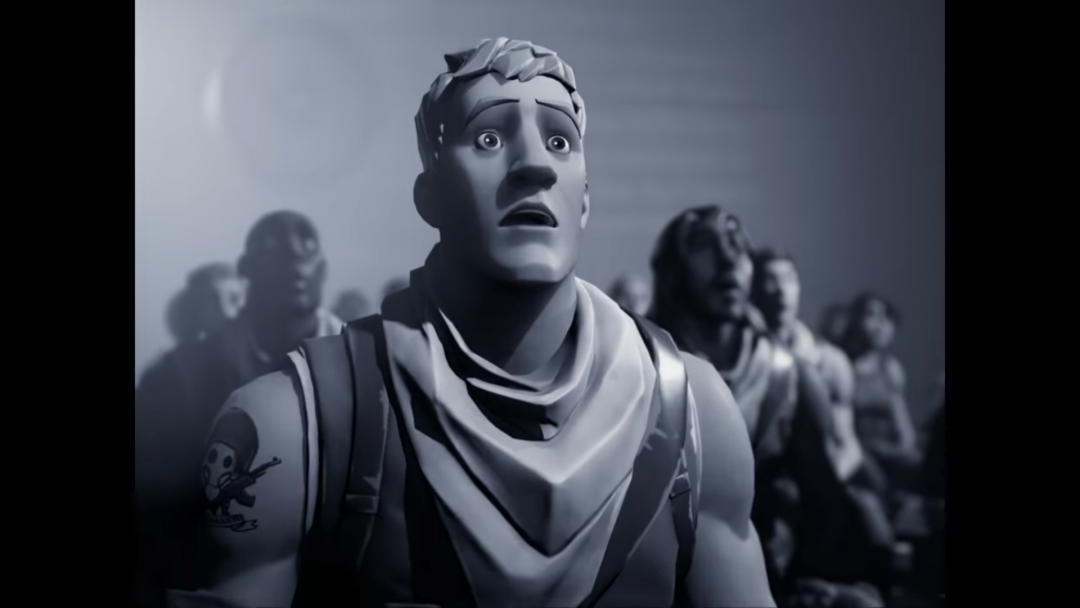